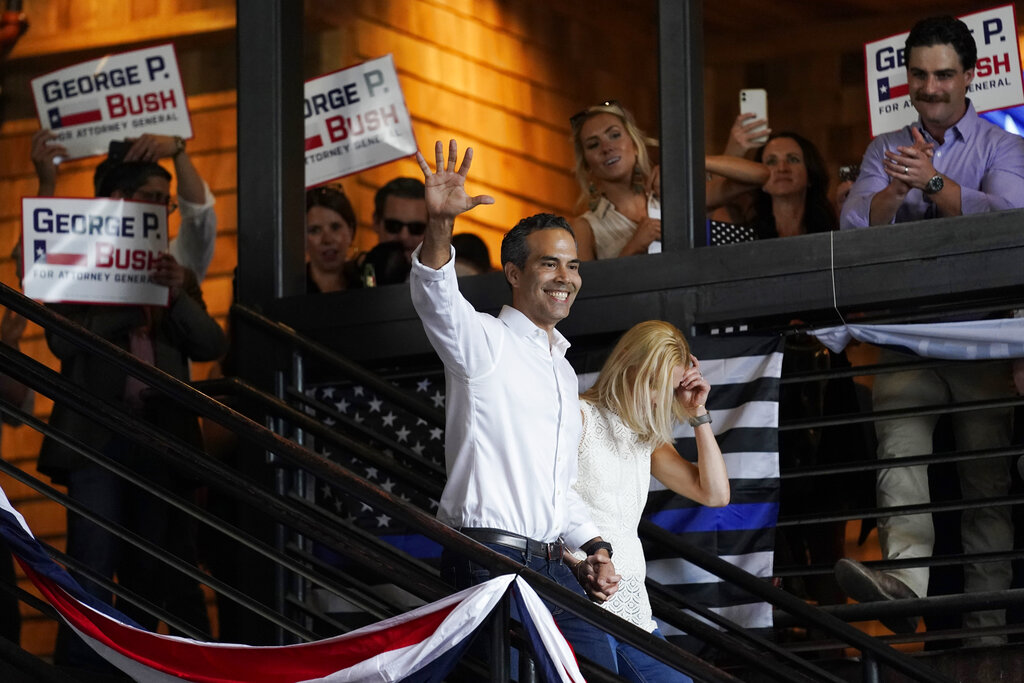 Texas Land Commissioner George P. Bush arrives for a kick-off rally, on June 2, with his wife Amanda to announced he will run for Texas Attorney General. (ERIC GAY/Associated Press)

Texas Land Commissioner George P. Bush arrives for a kick-off rally, on June 2, with his wife Amanda to announced he will run for Texas Attorney General.

Bush enters the race while facing intense bipartisan scrutiny as the current commissioner of the Texas General Land Office.

AUSTIN, Texas — George P. Bush on Wednesday launched his next political move: a run for Texas attorney general in 2022 that pits the scion of a Republican dynasty against a GOP incumbent shadowed by securities fraud charges and an FBI investigation.

Bush, who has served as the Texas land commissioner since 2015, is the son of former Florida Gov. Jeb Bush and the nephew and grandson of two former presidents. He is the last of the Bush family still in public office — and was the first to break with them over supporting former President Donald Trump, who has mocked the family that was once the face of the Republican Party.

Now he is launching the first major challenge against embattled Texas Attorney General Ken Paxton, who has spent six years in office under felony indictment over accusations of defrauding investors, and more recently was accused of bribery by his own former top aides.

“Here in Texas, we have a scandal that is plaguing one of our highest offices. And I believe conservatives should have a choice,” Bush said at a campaign kickoff rally in Austin.

His bid to move up Texas’ political ladder sets up a potentially bruising primary that will test GOP voters’ appetite for the Bush name against the durability of a two-term attorney general who is embroiled in legal trouble, but was embraced by conservatives last November after bringing a failed lawsuit to the Supreme Court that sought to overturn President Joe Biden’s victory.

On Tuesday, Trump endorsed Republican Gov. Greg Abbott for a third term but has not weighed in on the Texas attorney general race, which Bush had signaled for months he would enter.

Hours ahead of Bush’s announcement, Paxton’s office publicized a court brief that denies claims of impropriety leveled by top-level deputies who were fired after taking part in an extraordinary revolt against Paxton last fall. Eight staffers accused Paxton of abusing his office in the service of a wealthy donor, which is now the target of an FBI investigation.

Paxton called the accusations an “unsubstantiated smear campaign” and has separately pleaded not guilty in his securities fraud case that has languished since 2015.

Bush, meanwhile, enters the race at a moment of intense scrutiny and bipartisan outrage in Houston over his General Land Office announcing the city wouldn’t get a cent of the initial $1 billion in federal funding that was promised to Texas following Hurricane Harvey. He has also angered conservative activists over a renovation plan for the Alamo, the revered Texas shrine.

The race is pivotal for Bush’s political future in Texas, where he has aligned himself with Trump, unlike his famous relatives. Bush, 45, has carefully sidestepped Trump’s antagonism toward his family, which included taunting his father as “low energy” during the 2016 presidential campaign. His late grandfather, George H.W. Bush had said he voted for Hillary Clinton in 2016, while George W. Bush said he voted for “none of the above.” 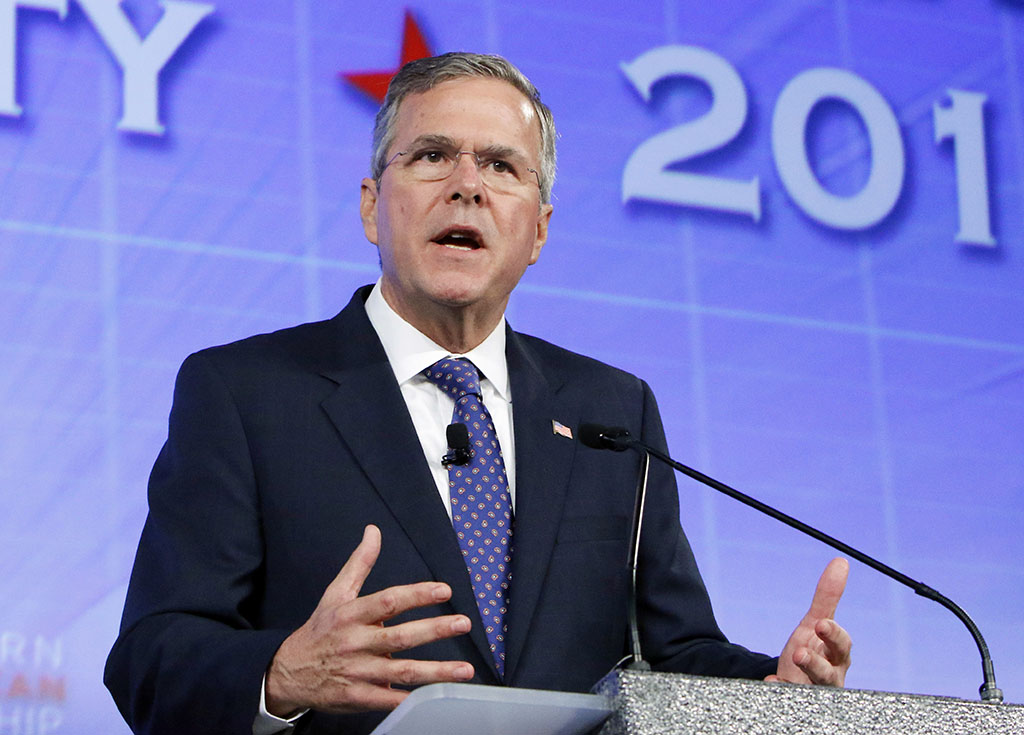 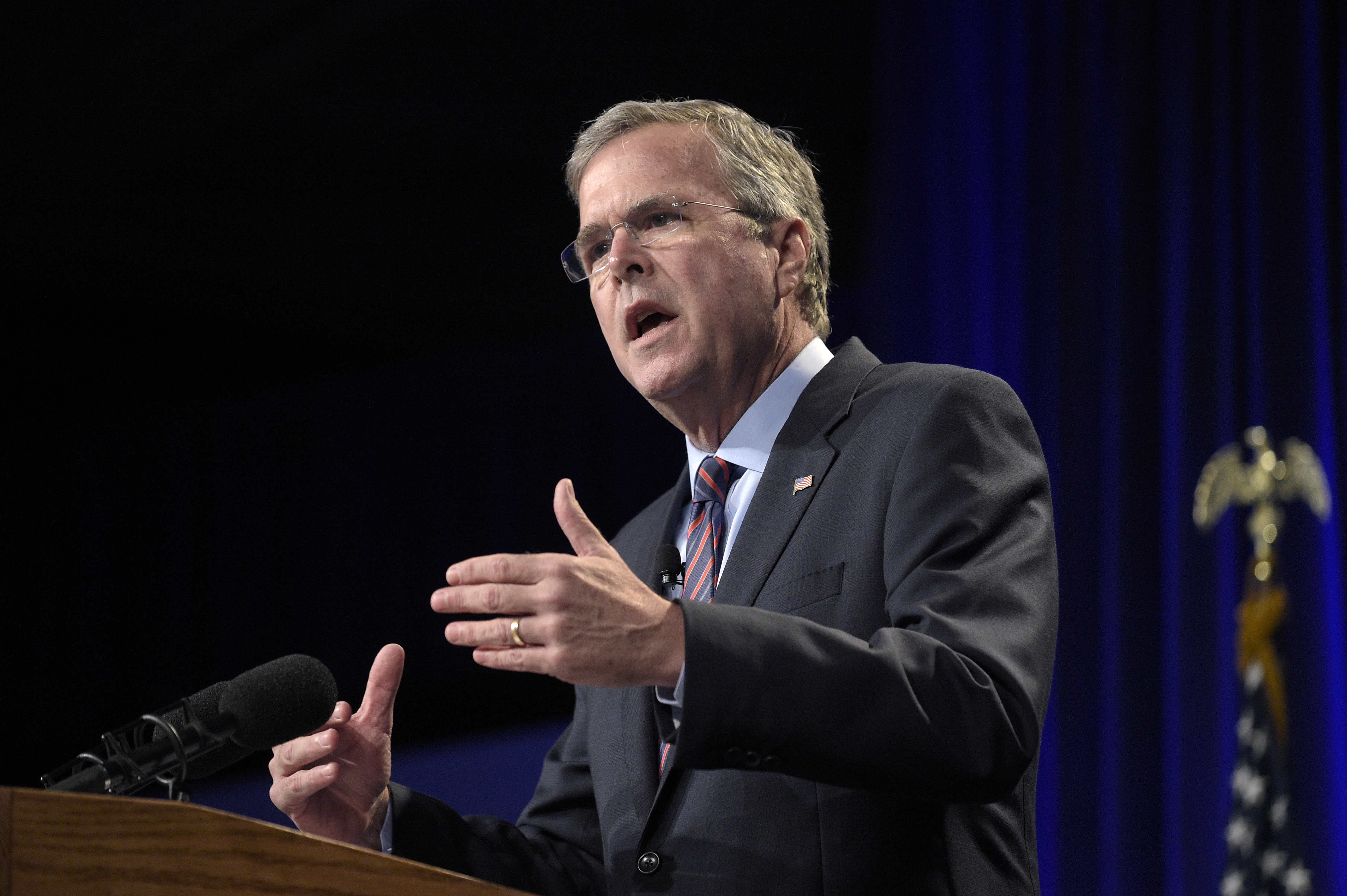