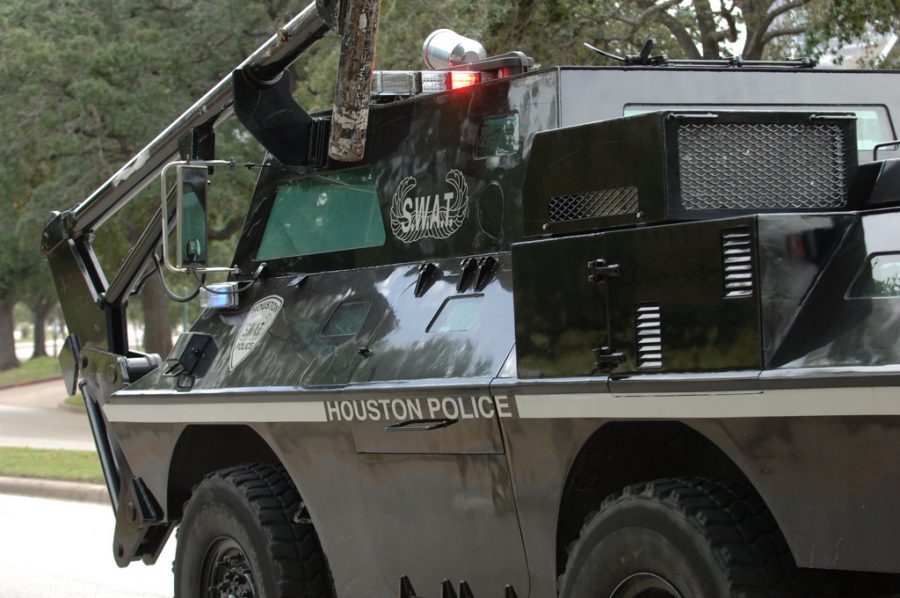 ITALY, Texas Authorities said police officers fatally shot an armed man who stole a police car during a traffic stop in Central Texas, and a second suspect was found dead inside the stolen vehicle.

The Texas Department of Public Safety said the two suspects assaulted an officer Tuesday evening as he tried to arrest them in Italy, 50 miles south of Dallas. The department said the pair stole his patrol car and a chase ensued.

The suspects stopped on Interstate 35 but refused requests to surrender.

The department said in a news release that officers heard a gunshot inside the police vehicle, then shot the driver who had emerged carrying a firearm. The second suspect was found dead inside the patrol car.

The assaulted officer is being treated at a hospital.