Texas man has pleaded guilty of hate crimes toward gay men after targeting them on dating app. 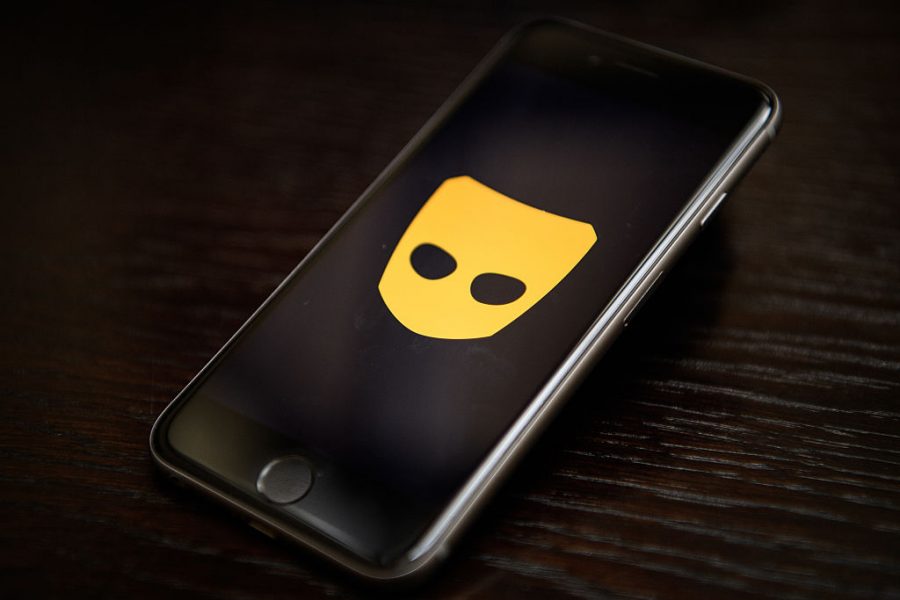 The "Grindr" app logo is seen on a mobile phone screen on November 24, 2016. Following a number of deaths linked to the use of anonymous online dating apps, the police have warned users to be aware of the risks involved, following the growth in the scale of violence and sexual assaults linked to their use.

Daniel Jenkins, 22, was the last of four men to plead guilty to charges arising from the 2017 scheme that used Grindr to lure men to an apartment where they were robbed and assaulted, federal prosecutors said. He pleaded guilty to five counts including hate crime and hate crime conspiracy.

“These defendants brutalized multiple victims, singling them out due to their sexual orientation,” acting U.S. Attorney Prerak Shah said in a statement. “We cannot allow this sort of violence to fester unchecked.”

Jenkins’ attorney did not immediately respond to requests for comment. According to court records, the group created a fake profile on the dating app, which is primarily used by gay men, and used it to draw men to an apartment. Once the victims arrived, the group forced them inside.

The men then robbed, pistol-whipped, beat and assaulted the victims, federal authorities said. At least two were smeared with feces and urinated on, and one was sexually assaulted with an object, prosecutors said. An indictment said the men were also subjected to anti-gay slurs.

Authorities were alerted when one of the victims got away and Dallas police arrived at the apartment to find four men lying face down in an empty bedroom.

In 2019, Michael Atkinson, Daryl Henry and Pablo Ceniceros-Deleon pleaded guilty to a variety of charges in the case, prosecutors said. They are set to be sentenced in June while Jenkins’ sentencing is scheduled for October.