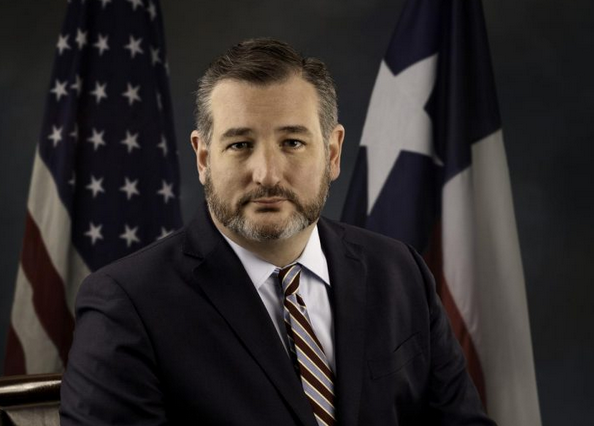 “It’s horrific, and it starts with a horrific act of police brutality,” the state’s junior GOP senator said on Fox News on Sunday evening. “You know, anytime you have a police officer-involved shooting, the media oftentimes goes into a frenzy. And there is an immediate demonization and attack of the police officers, and I think that’s wrong, and I think it’s premature.”

“That being said, in this instance, we have a video of the incident, and we can see with Mr. Floyd, the officer with his knee on his neck for eight minutes,” he continued. “Mr. Floyd has handcuffs. He’s clearly incapacitated. He’s begging for his life, and what we saw was wrong.”

In the Fox interview, however, Cruz expressed disapproval of what he described as “this violence and this rioting” by some protesters over the weekend.

“And most police officers heroically risk their lives to protect the communities they’re in, often minority communities,” he added. “And for everyone that is stirring up racial division and engaging in violence and looting, that is completely unacceptable.”

Read the original article in the Texas Tribune.